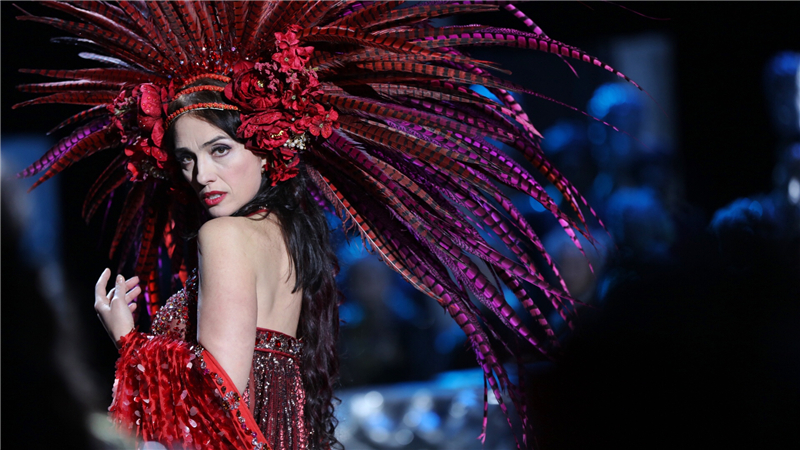 First shooting in full 4K with a Broadcast OB Van

Following Carmen (Bizet), Les Contes d’Hoffmann (Offenbach) and Samson et Dalila (Saint-Saëns), Thaïs will be presented at the NCPA (National Centre for the Performing Arts) in early 2018. As another masterpiece created by composer Jules Massenet during the Romantic Period of France in the 19th Century, Thaïs will be included into NCPA’s repertoire, which will prelude 2018 NCPA performances for Chinese audiences. Meanwhile, Placido Domingo, director Hugo de Ana and conductor Patrick Fournillier are invited to join the debut of the first Chinese production of Thaïs. The classic will be co-starred by Ermonela Jaho, Davinia Rodriguez, Marc Barrard,Alessandro Liberatore, LI Yi, ZHANG Wenwei, Deyan Vatchkov, JIA Kun, DONG Fang, DUAN Nina, HONG Zhiguang, ZHANG Wenqin and other outstanding singers from at home and abroad.

The opera Thaïs was adapted by dramatist Louis Calais according to the novel of the same name authored by French writer Anatole France. The novel won the Nobel Prize in Literature in 1921. Composed by French composer Jules Massenet, the opera Thaïs was premiered at Palais Garnier on February 16th, 1894. By telling a story of a young ascetic monk Athanaël saving a famous courtesan Thaïs and then becomes degenerate, the opera reveals inextricable mental and entangled disputes. Many elegant arias and ensembles are created by the composer for male and female leading roles. Intermezzo Meditation between the first and second scenes in Act II is often performed individually at concerts. It is not only a longstanding classical violin solo, but also the best-known representative work by Jules Massenet.

Synopsis
During the fourth century A.D., in Byzantine Egypt, a young ascetic monk Athanaël wants to persuade Thaïs to become a Christian. However, Thaïs is a peerless beauty of Alexandria. She is a believer in Venus. It is too late when Athanaël finds himself deeply obsessed with Thaïs. Thaïs, a former courtesan once immersed into hedonism, is influenced by Athanaël and keeps the faith. Nevertheless, Athanaël, previously, devoted to God, reveals the nature of sin and sinks into carnal desire for Thaïs with unsurpassed beauty.
Next
la Creatività
Cancel Reply